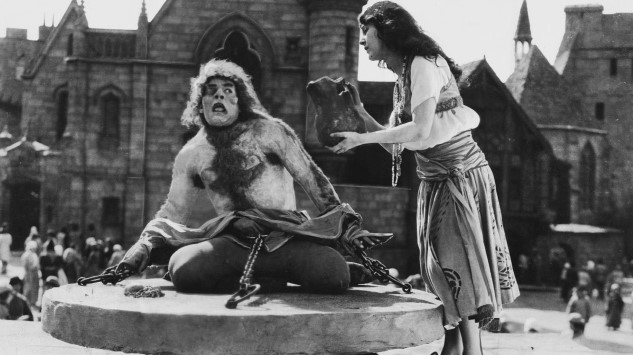 ringer, Quasimodo, secretly loves a beautiful gypsy girl named Esmeralda.  He sacrifices his life when he rescues her from her evil guardian.  110 minutes.

Come see and hear what it was like to experience a silent film back in the 1920’s!  You’ll hear live accompaniment from the Temple’s 1927 Barton Organ playing the soundtrack for the film.

Andrew Rogers will be the guest organist.  Andrew will talk briefly before the movie about the film.  He will also conduct a question and answer session after the movie.

Andrew resides in Fenton, MI and is the head organist at the Michigan Theater in Ann Arbor.  He travels doing theatre organ concerts, accompanying silent films, and lecturing on film scoring.  For more information on Andrew Rogers, visit www.rogersconcerts.com. 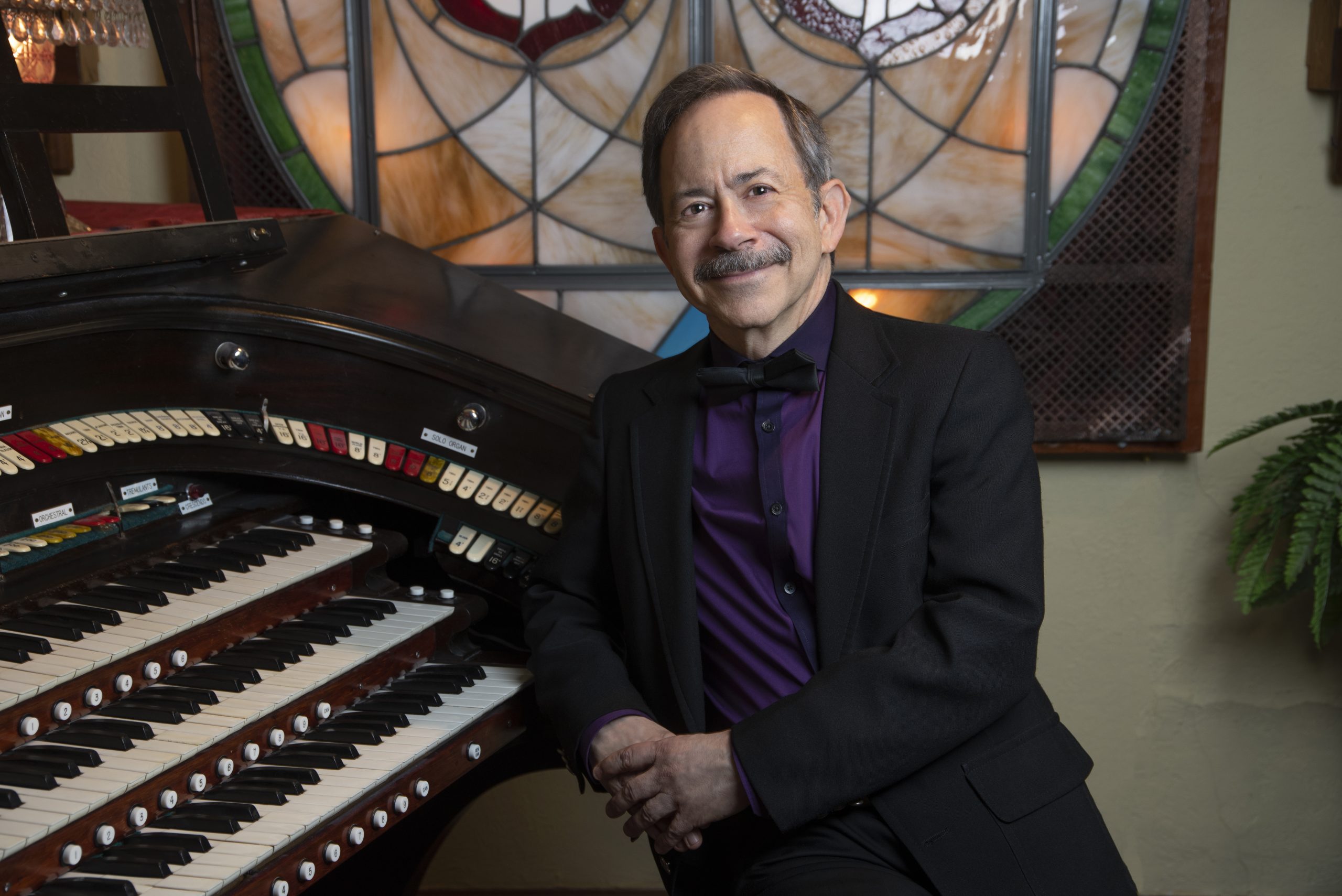 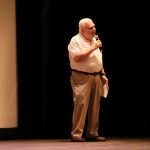 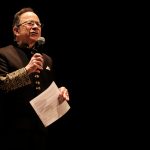 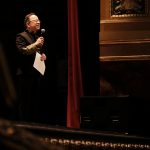 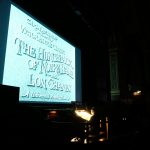 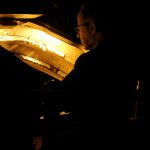 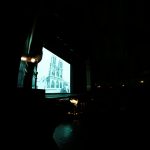 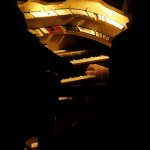 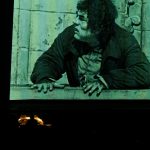 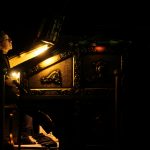