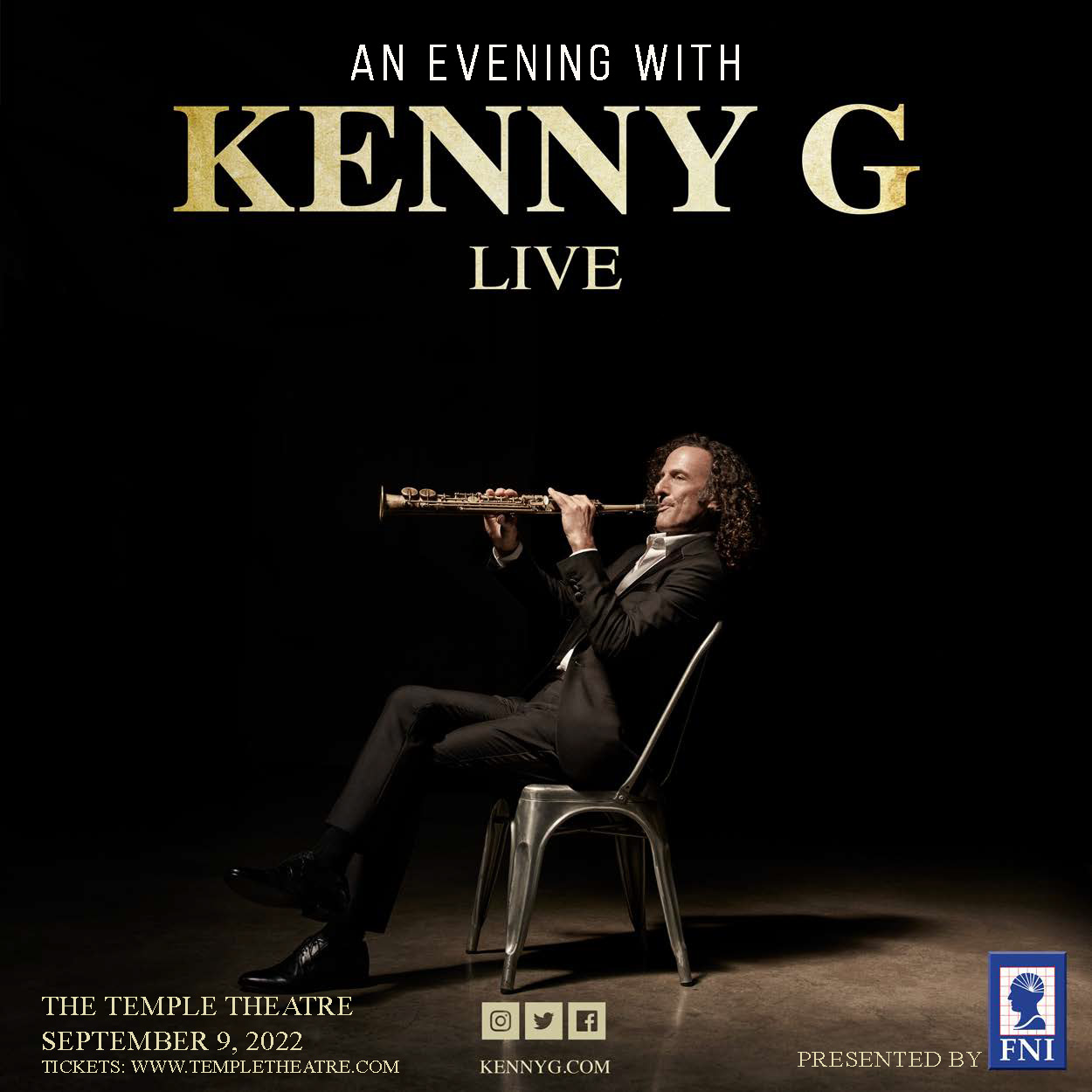 The evening’s performance will be a unique pairing of Kenny G’s illustrious sound with an accompanying pianist for an intimate performance.

A crossover jazz icon, saxophonist Kenny G has enjoyed phenomenal success across the pop, jazz, and R&B charts for over three decades. Kenny G is known for his lyrical and emotive style, a sound that has garnered a loyal fan base and made him one of the biggest selling instrumentalists of all-time. He initially broke through with 1986’s Duotones, which reached the top 10 on the pop and jazz charts and spawned the hit single “Songbird.” He gained yet wider attention with 1992’s Breathless, which reached #2 on the Billboard 200, topped the jazz charts, and won the Grammy for Best Instrumental Composition for “Forever in Love.” Kenny G has more than ten #1 Billboard Jazz Albums. With 2021’s New Standards, he showcased his compositional skills, writing songs inspired by his love of ‘50s and ‘60s traditional pop standards. 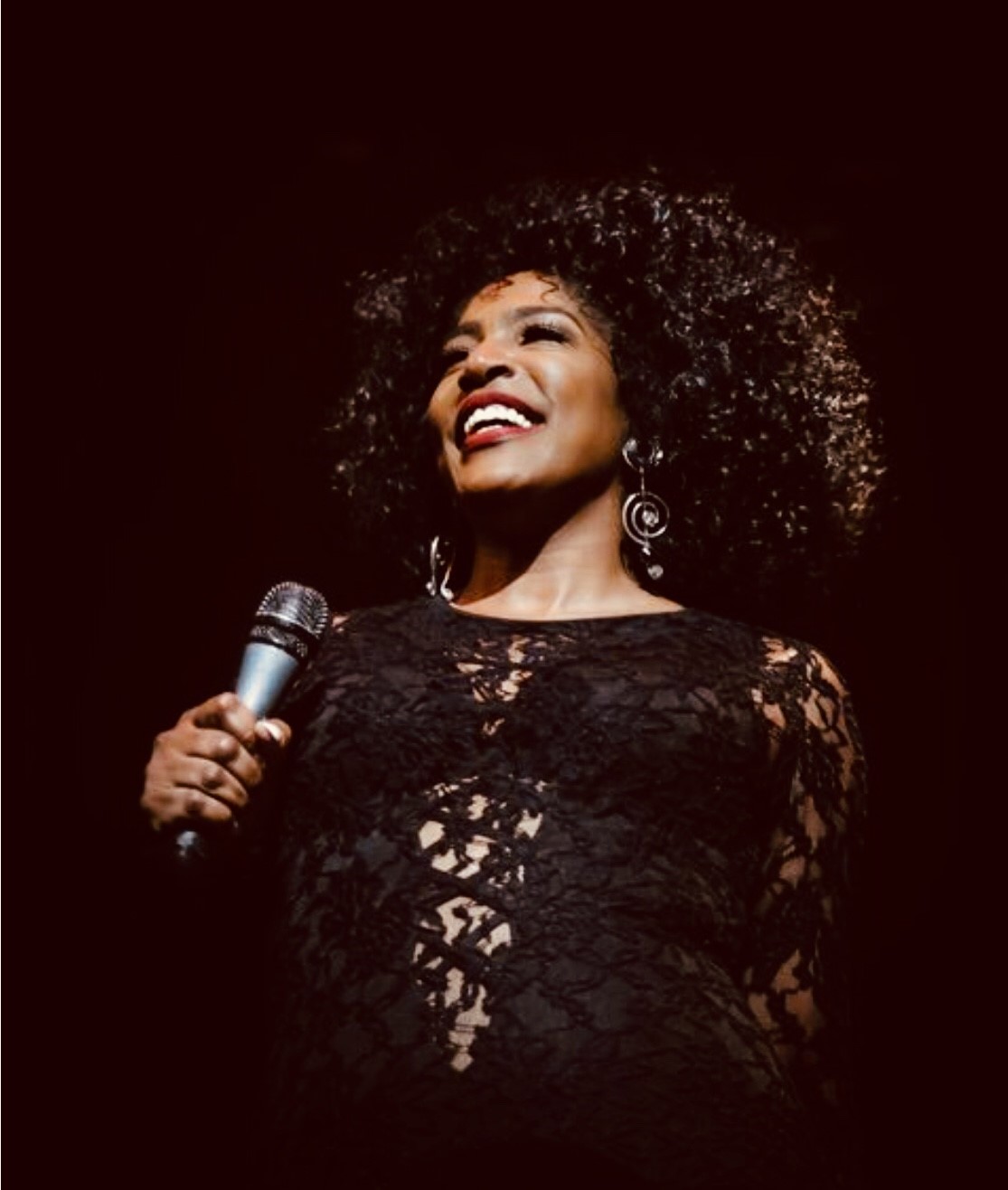 A Detroit native, Kimmie Horne developed her own unique style of performing and singing. She was inspired by her great-aunt, the legendary songstress and movie icon Lena Horne and her uncle, Cleveland Horne, lead vocalist of Motown’s Fantastic Four. She is recognized internationally as a Jazz Singer, weaving blends of pop and rhythm and Blues, as well as classic jazz with her rich, alto voice and sultry performances. In 2017 Horne received the National Honor as Lady of Jazz by Black Women in Jazz and Arts Award. Most recently, she founded the Kimmie Horne Jazz Festival identified by the National Civic League with the All American City Award in 2021.