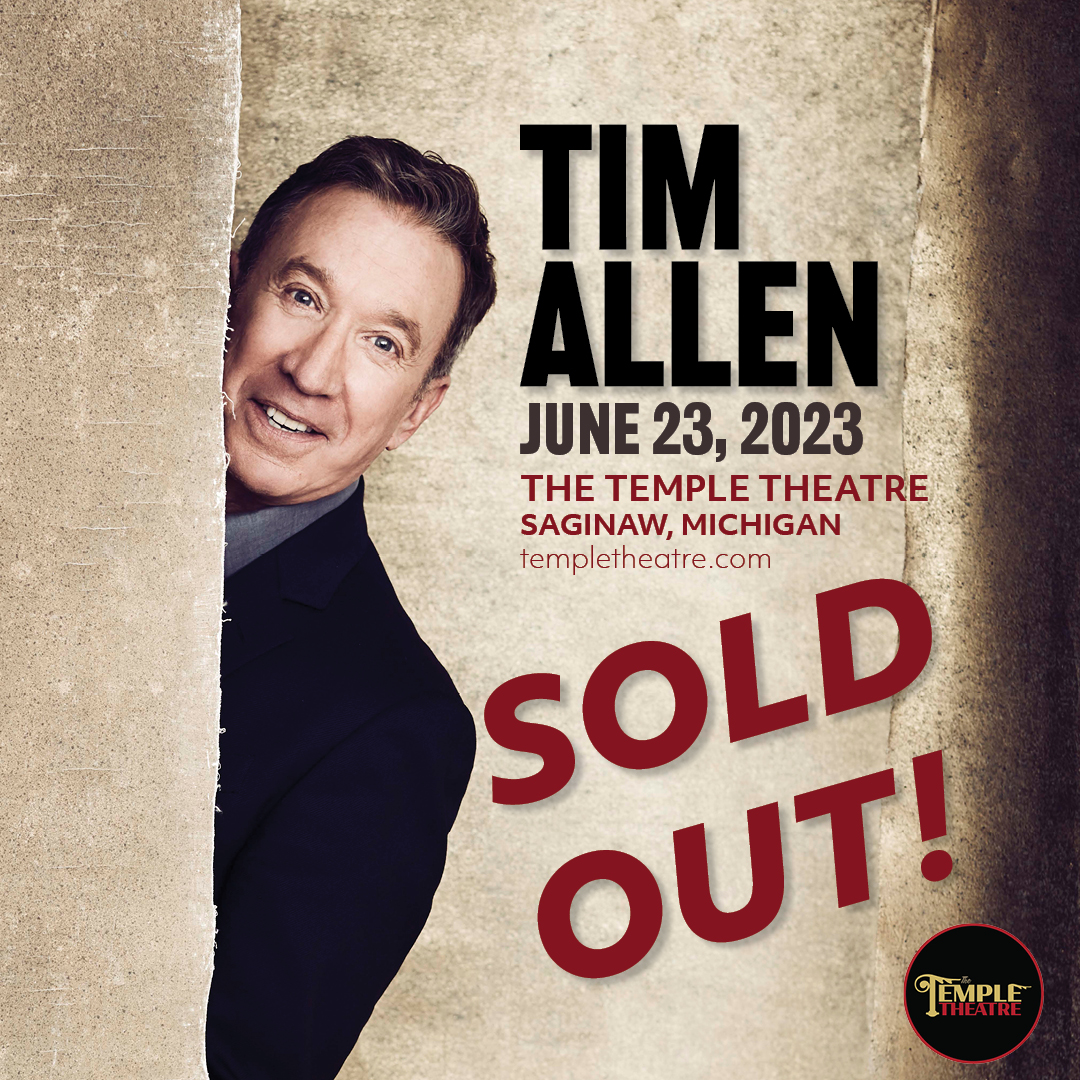 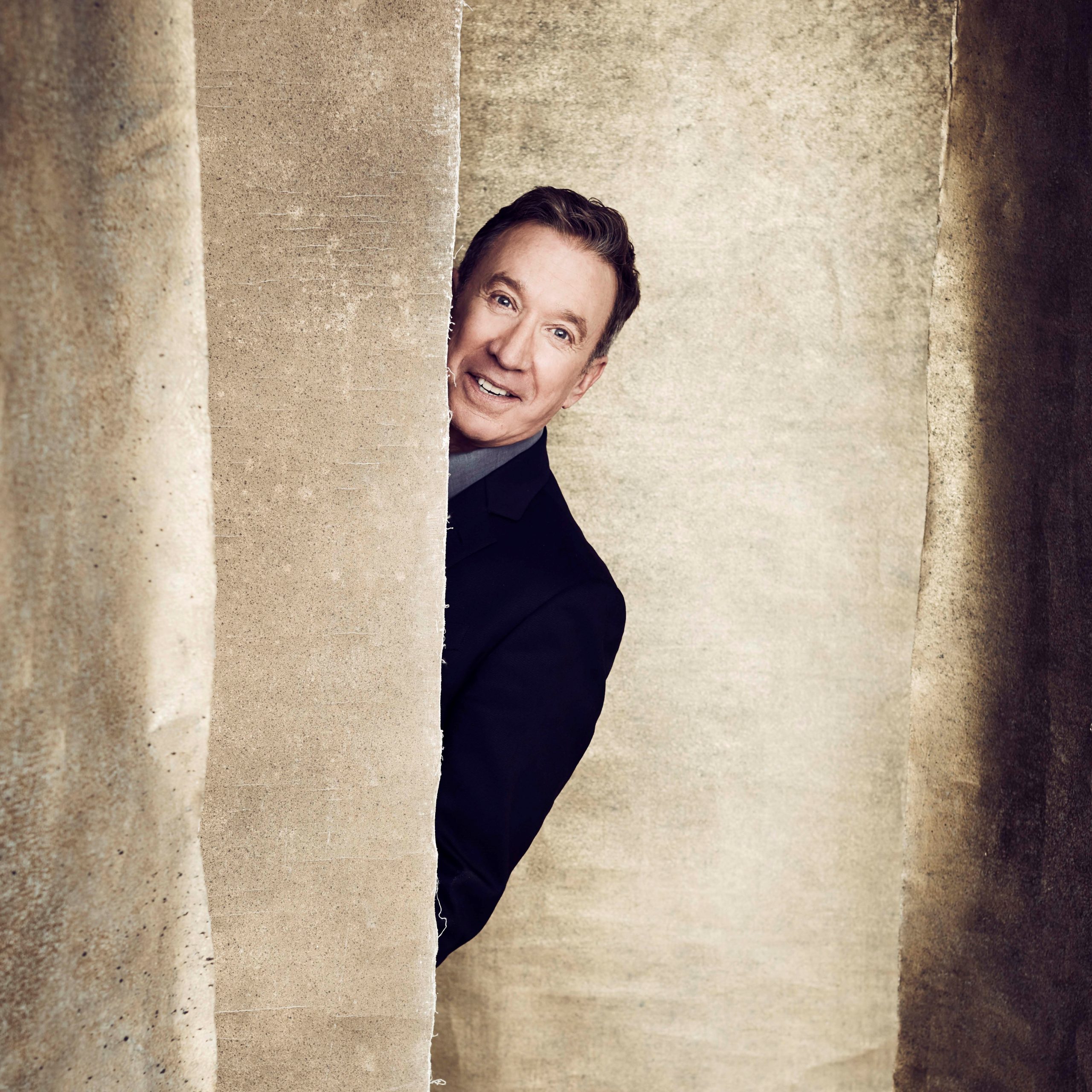 Award-winning actor and comedian Tim Allen continues to perform stand-up shows to sold-out crowds across the country. He honed his talents as a stand-up comic throughout the eighties, providing the perfect lead-in to his highly successful ABC television series “Home Improvement” where he garnered a Golden Globe Award, an Emmy nomination, and was honored with the People’s Choice Award for “Favorite Male Performer in a Television Series” for an unprecedented eight years in a row.

Tim Allen can be seeing this November 16th starring in, and executive-producing, the new Disney+ limited series “The Santa Clauses” reprising his role as Scott Calvin/Santa. On the brink of his 65th birthday and realizing that he can’t be Santa forever, he sets out to find a suitable replacement Santa while preparing his family for a new adventure in a life south of the pole.

During “Home Improvement’s” run at the top of the prime-time charts, Tim revisited his comedy roots with a successful national concert tour. He also found time to pen his first book about the male perspective, Don’t Stand Too Close to a Naked Man, topping the New York Times Bestseller List.   This was followed by his second bestseller I’m Not Really Here focusing on midlife, family and quantum physics.

In 1999, during the final season of “Home Improvement,” Tim was honored with the TV Guide Award for Favorite Actor in a Comedy Series. In a tearful farewell, Tim hung up his tool belt, shifting his film career into high gear with resounding success.